Each season has its hazards for drivers. For example, the spring season brings complications due to inclement weather and dangerous conditions like falling rocks and mudslides. Summer, however, has its own share of seasonal dangers, ones that could result in injuries or damages as well as a lawsuit.

At Davana Law Firm, we have helped thousands of clients throughout LA County with their automobile accident and personal injury cases. Our team of specialized litigators has extensive experience in a wide range of legal subjects. If you need a seasoned motor accident lawyer, contact Davana Law Firm of Los Angeles, CA at (818) 501-1055.

Throughout the summer, be on the lookout for these dangers on the road:

Summer means longer, hotter days, which brings out more animal activity along the roads. This leads to a higher risk of vehicle-animal collisions.

The times of day in which drivers face the most danger of animal collisions are before sunrise and as the sun sets when visibility is at its lowest.

According to State Farm, the best measures that you can take to avoid animal collisions include:

Another seasonal danger for drivers comes from the increased number of cyclists on the road. According to USANews, more bike fatalities occur in Los Angeles County than any other in the state of California. This is due to the increased popularity of cycling from bike-sharing services and fitness biking, as well as an increase in the number of drivers throughout the state.

While the number of cyclists on the road in California is great throughout the year, it is a particular hazard when combined with the other road dangers of summer.

A biking accident can quickly turn into a personal injury or wrongful death lawsuit. We recommend these steps to prevent accidents from occurring:

Finally, a subtle but impactful hazard of summer heat is a potential increase of drivers affected by road rage. Studies suggest that higher temperatures can influence people’s moods, often for the worse. In this case, that may lead to drivers exhibiting aspects of road rage including aggressive driving, persistent honking, and other hostile behavior.

As this may be a frequent concern during the summer, we suggest keeping a cool head while driving under such conditions. To avoid becoming aggressive yourself, switch lanes and keep distant from hostile drivers. This way, you can avoid any legal actions against you due to an automobile accident.

These are a few of the dangers you should be mindful of on the road this summer. But accidents often occur unexpectedly and without warning, and the aftermath can be difficult to deal with and recover from. To help get you back on your feet, ensure you get the compensation you deserve and hire an experienced motor accident lawyer from Davana Law Firm. We have helped thousands of automobile accident clients throughout Los Angeles, CA, as well as others in cases of personal injury, wrongful death, and more.

If a Delivery Truck Hits Your Vehicle, Who is Liable? 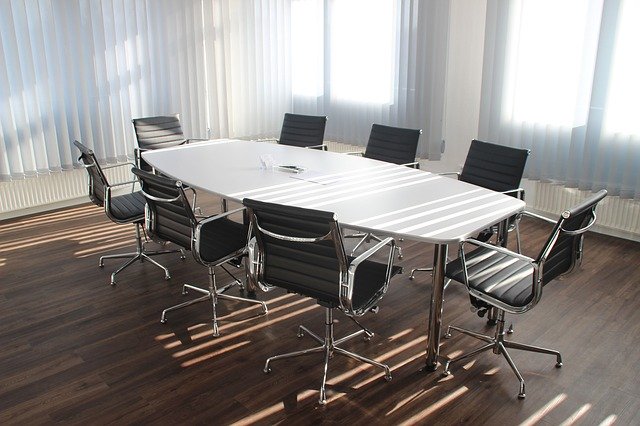