Davana is a Philosophy

"Strong in material matters, determined and stubborn. Good business ability. Steady and practical, a builder who takes responsibility well. A doer, down-to-earth, serious-minded, reliable, and self-disciplined; strong power of concentration. Bold, independent, inquisitive and interested in research. The ability to anticipate wants and needs. Very intuitive. In a possession of reservoir of inspired wisdom combined with inherited analytical ability, leadership, business analysis, and research. Always looking for an opportunity to investigate the unknown, to use and show mental abilities, to find the purpose and meaning of life. Constant need and want to understand people and things. Unique way of thinking, intuitive, reflective, absorbing." 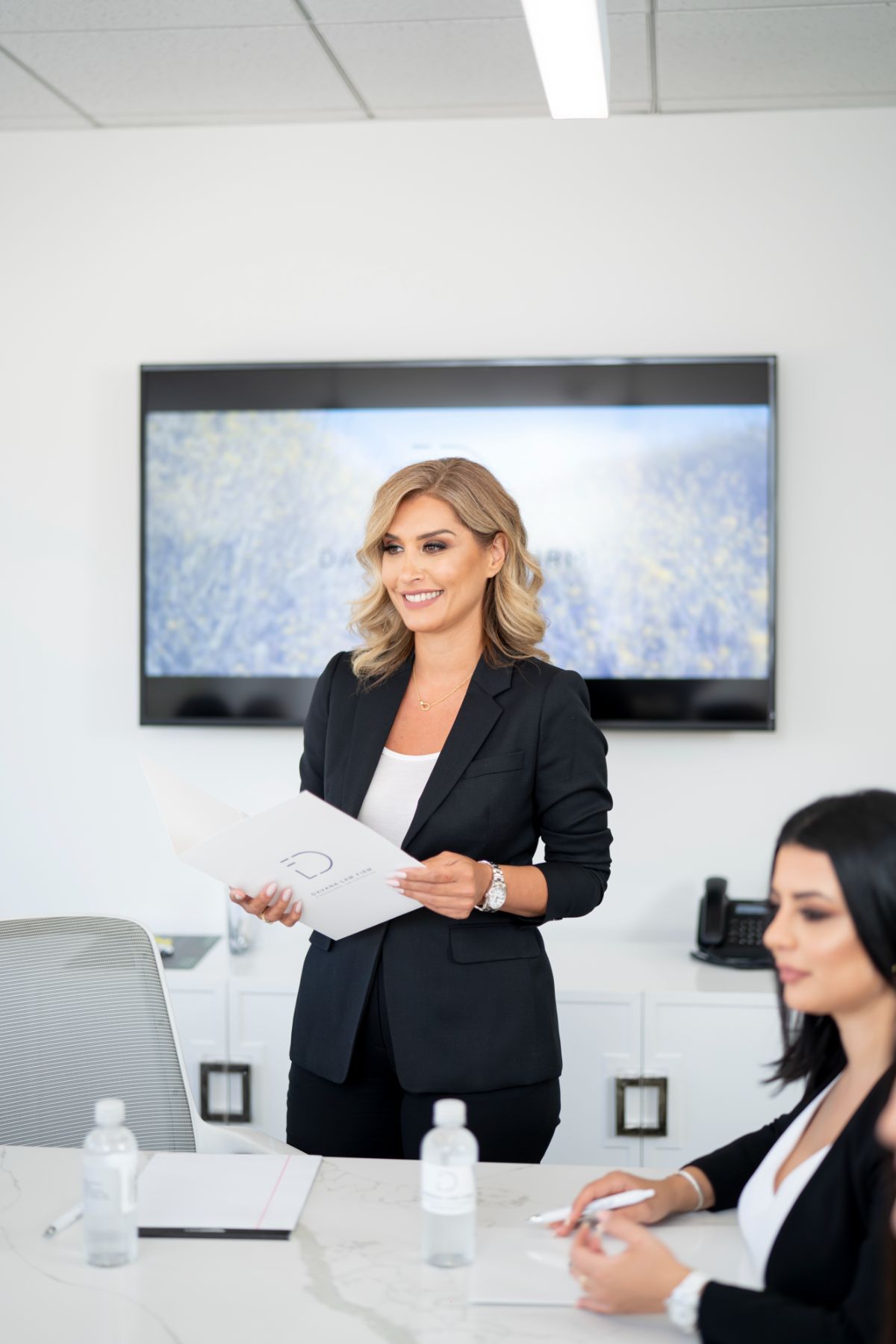 Mariam Kuregyan, Esq. launched Davana Law Firm in 2017. Her practice focuses on Personal Injury and Property Damage claims. Ms. Kuregyan is entirely focused on rendering help to those who have been injured with the utmost care and diligence. She employs her investigative skills and emotional intelligence to attain favorable results.  Ms. Kuregyan utilizes her prior extensive negotiating skills in the personal injury realm. Prior to launching Davana Law Firm, Ms. Kuregyan practiced law within a multi-billion dollar global film and production company owned by media entertainment conglomerate, Viacom Inc. As part of the Worldwide Licensing and Distribution team at Paramount Pictures, Ms. Kuregyan was instrumental in drafting and negotiating licensing and distribution agreements worldwide across all media platforms. Before that, Ms. Kuregyan also led the management of a multi-million dollar television distribution budget as the lead Financial Director.

Ms. Kuregyan received her Bachelor of Science, Business Administration and Finance with Honors from Woodbury University in 1999 and her Juris Doctorate from Whittier Law School in 2006. Ms. Kuregyan is a member of the State Bar of California, American Bar Association, Wealth Counsel, and CAALA (Consumer Attorneys Association of Los Angeles). 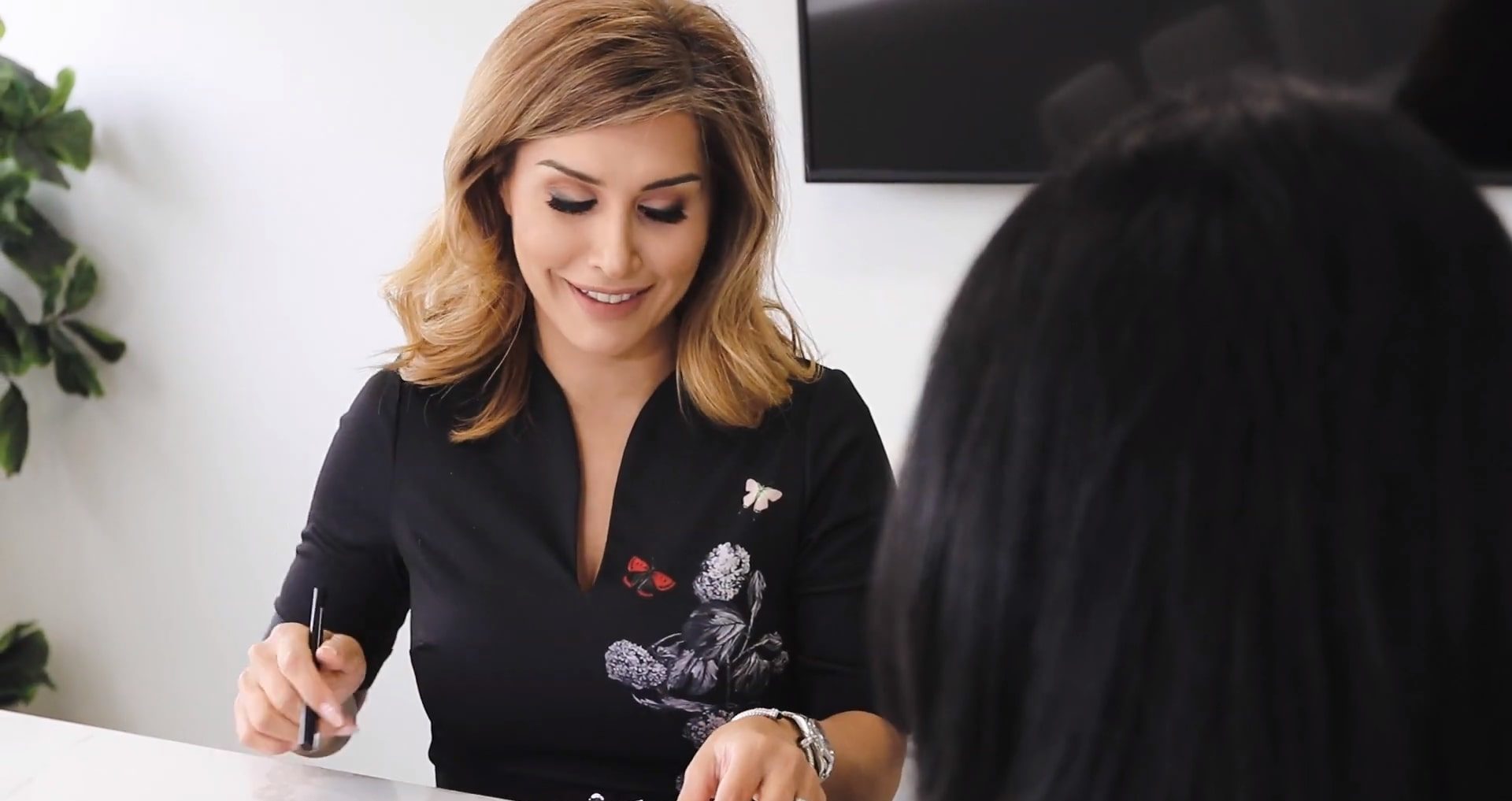 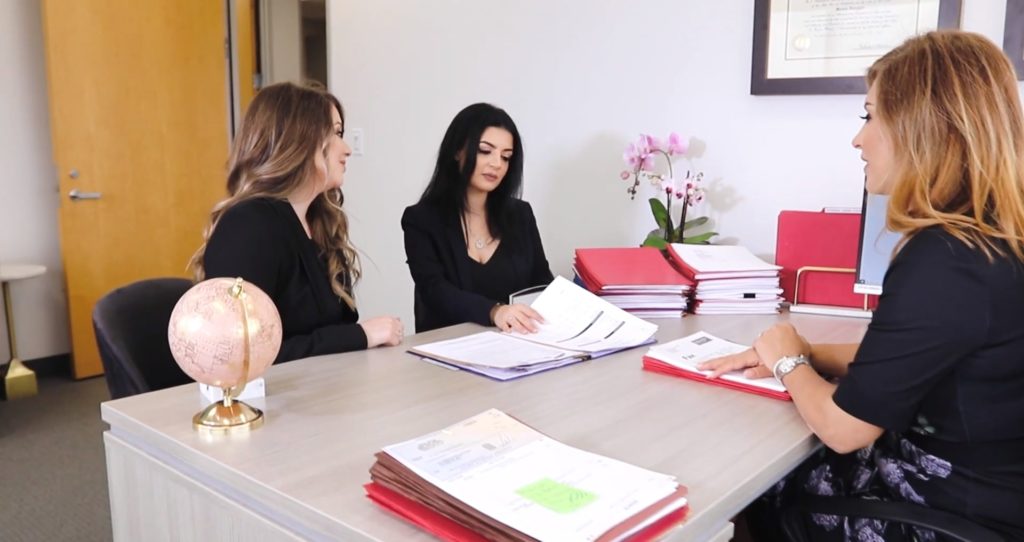 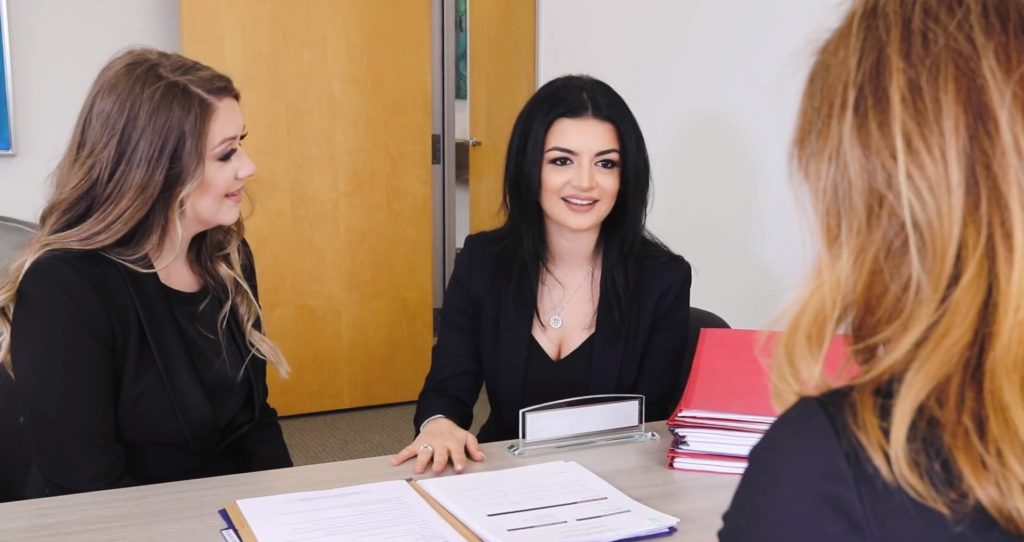 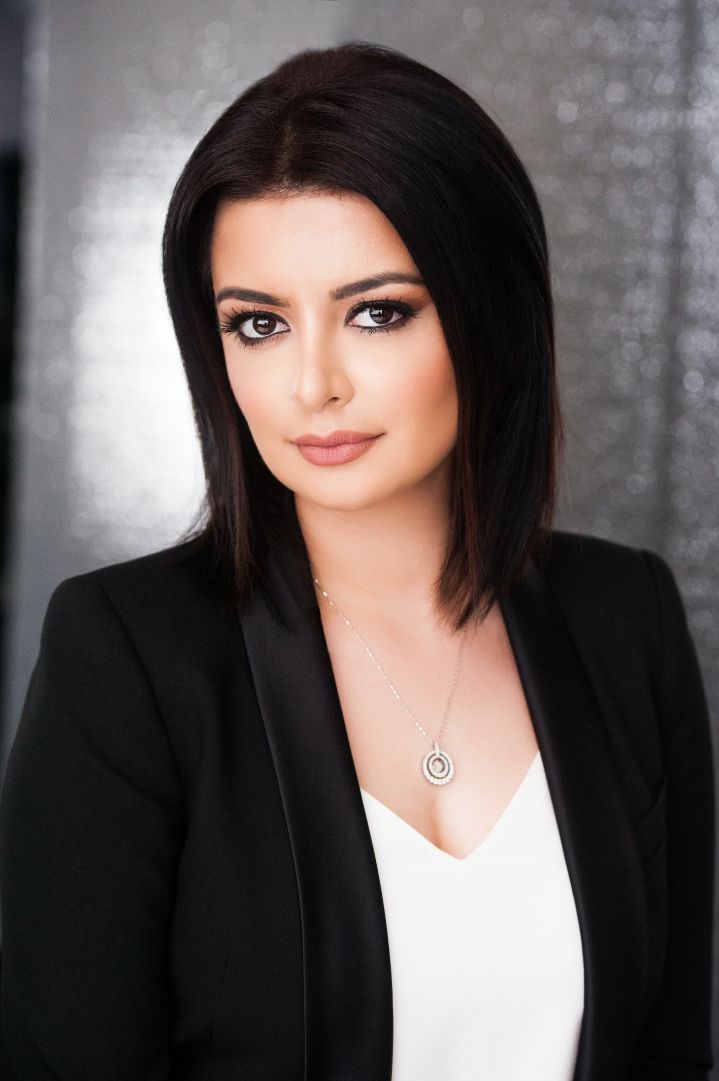 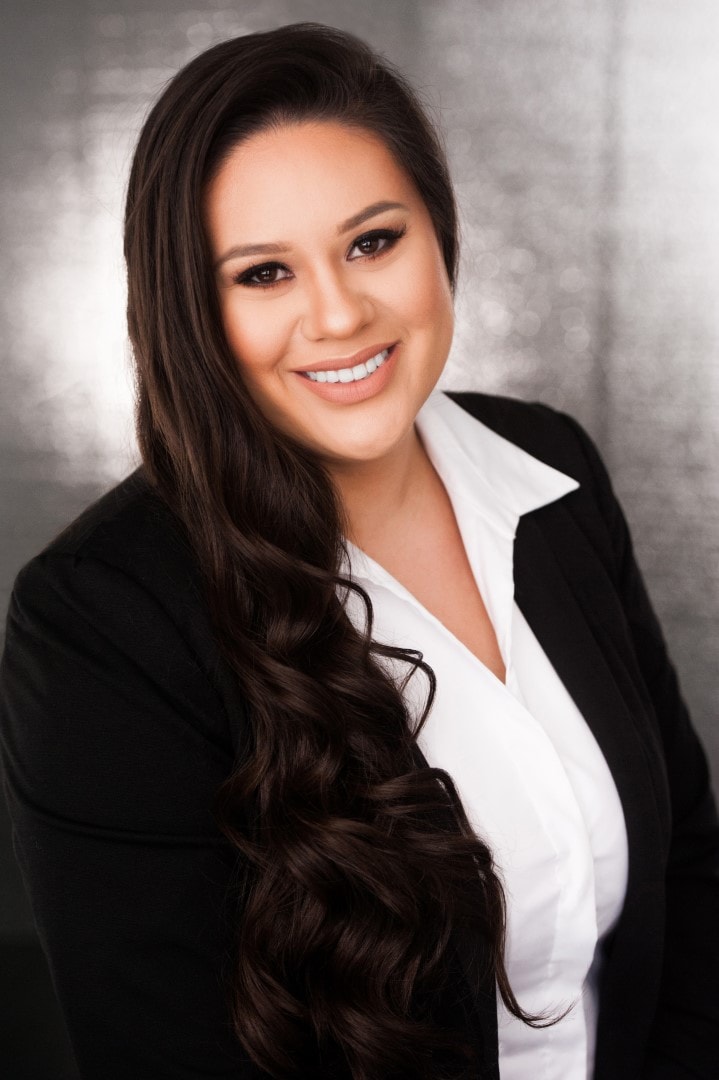 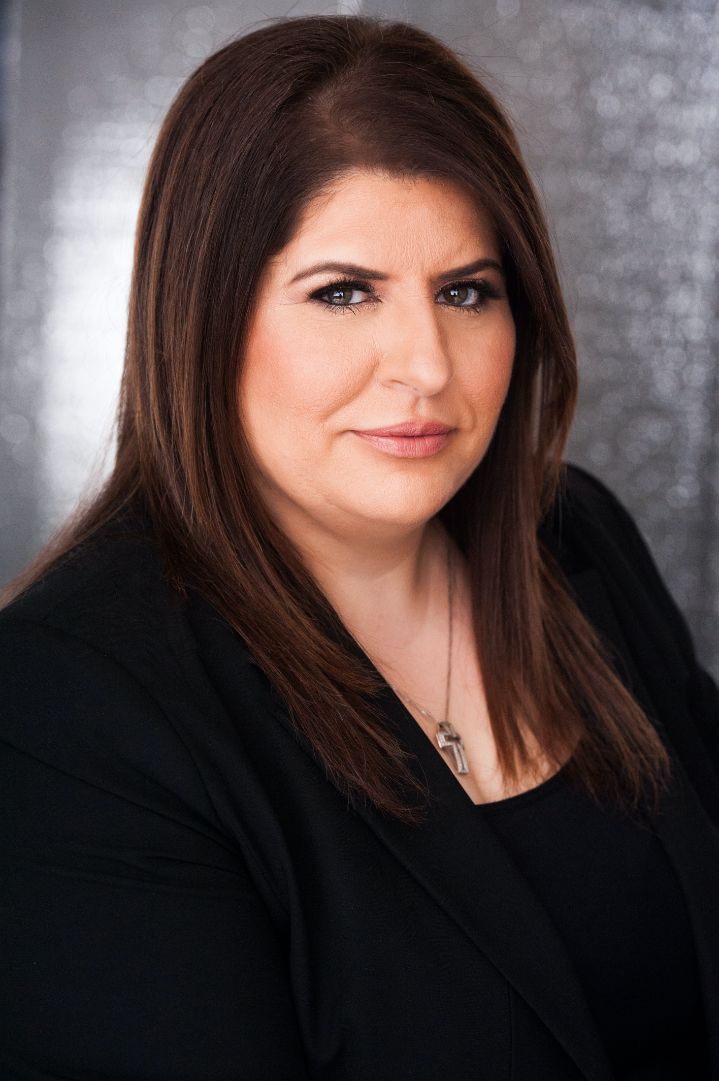 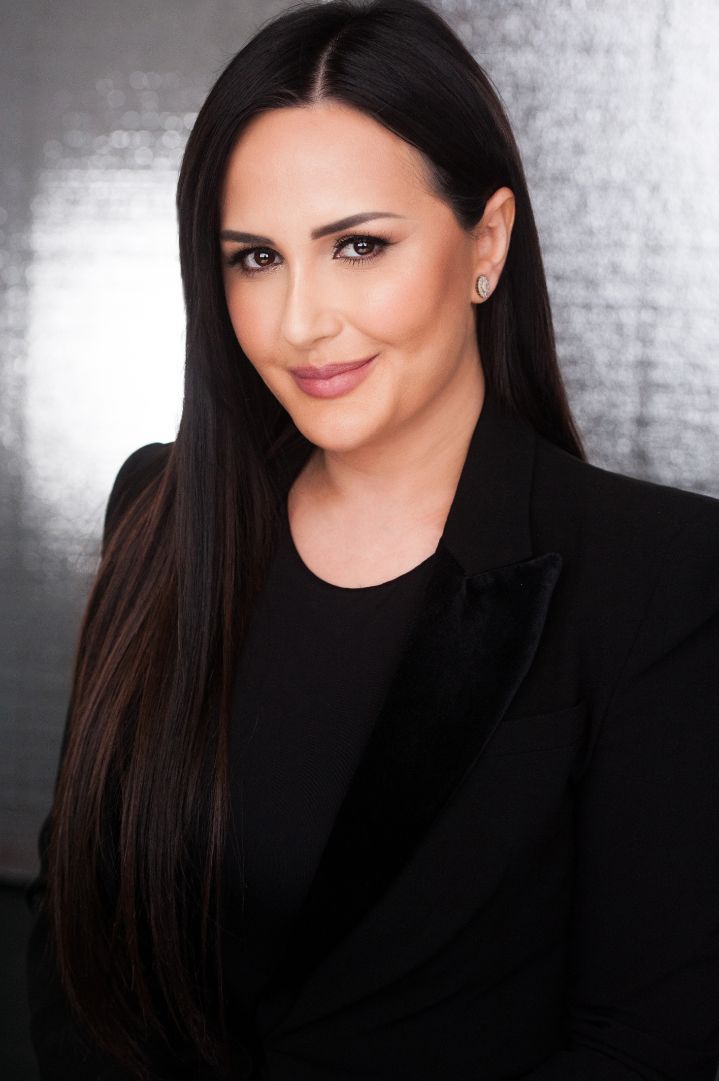 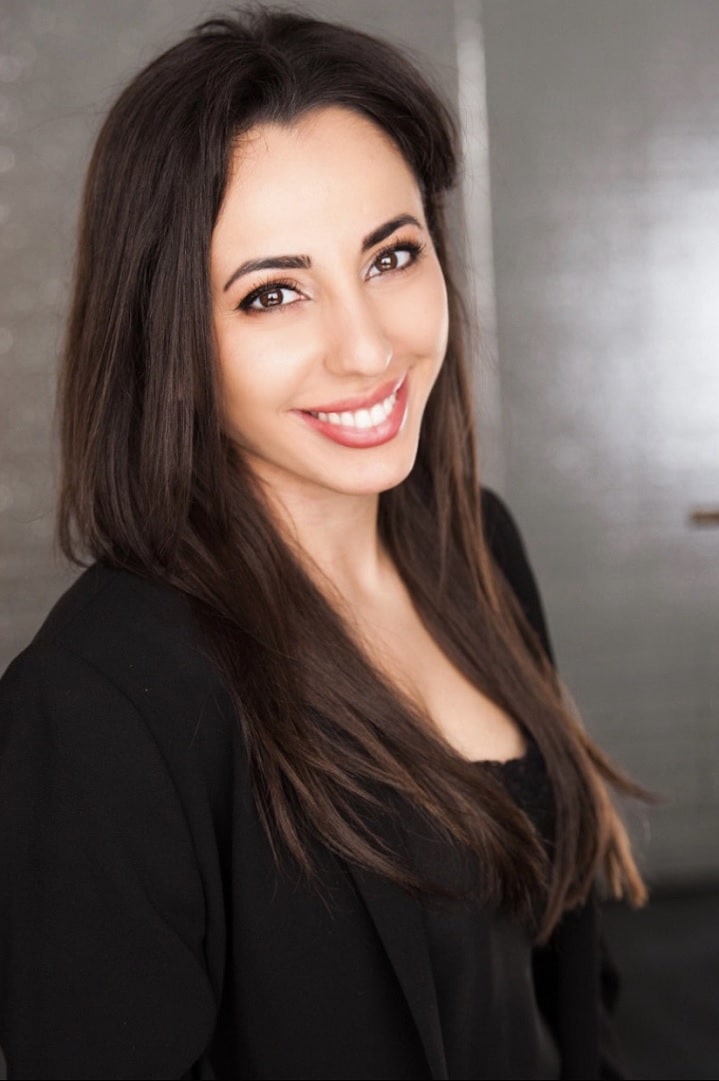 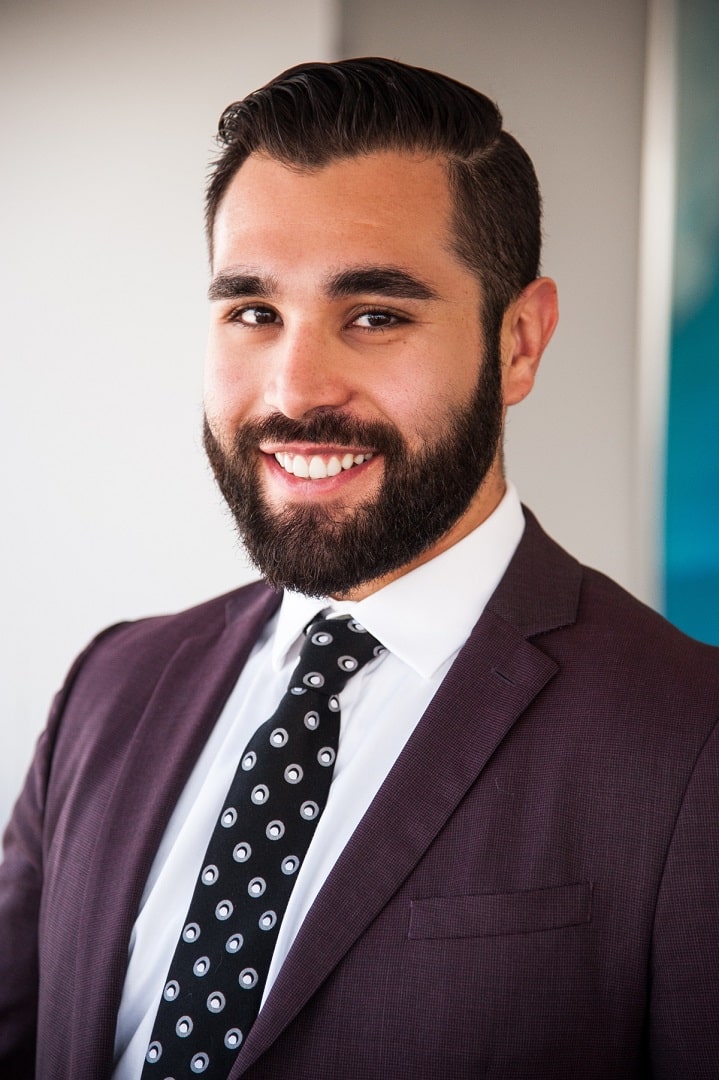 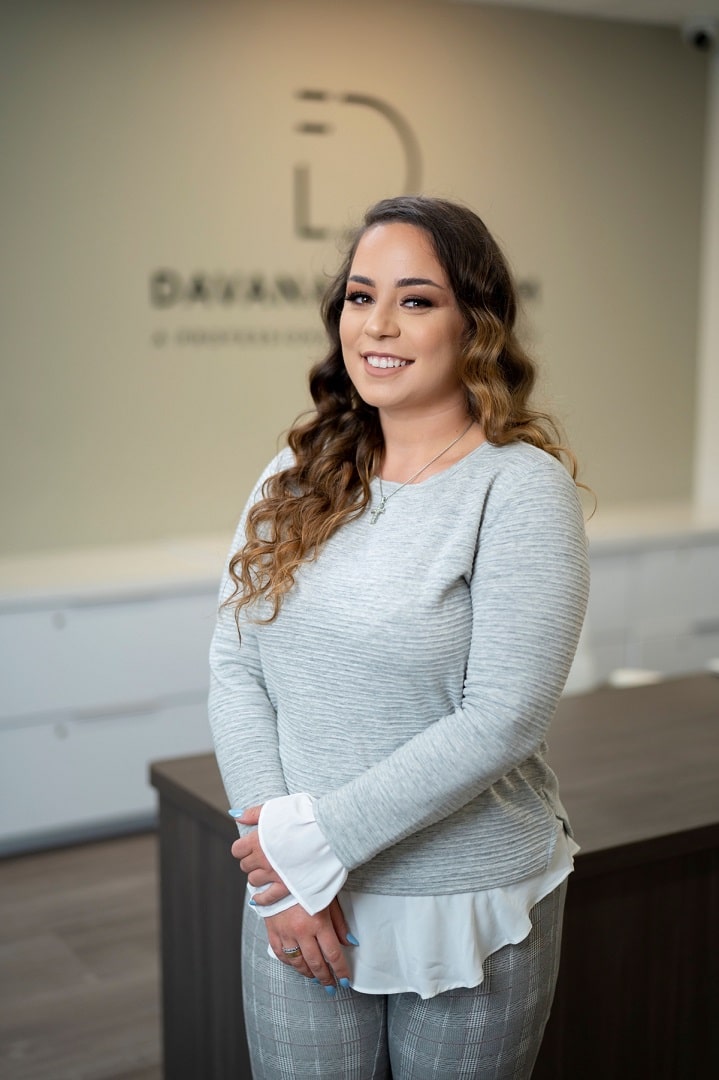 About Camellia
I engaged Mariam Kuregyan and her firm, Davana Law Firm, APLC, to represent me regarding an injury I sustained in a car accident. I only have praise for the way I was treated and how she handled my case with exceptional judgement and great care for my well-being. Ms. Kuregyan is a highly skilled and superb attorney concerned only with the best outcome for her clients. In these extremely stressful times in which we live, I find it comforting having found a lawyer I can sincerely trust. Her diligence is unparalleled and I would retain her again without hesitation. Thank you Davana Law Firm!
Ms. Winship CookClient
After being rear-ended on the freeway, I felt like nobody cared and I felt all alone. Then I decided to call Mariam Kuregyan who had been recommended to me by a friend, and that was the best decision I could have made. From the first conversation we had she made me feel at ease, and that she was going to take care of everything for me. She took over and allowed me to concentrate on taking care of myself. She was able to get me a very generous settlement. I will never hesitate to refer Mariam to family and friends in the future, because I could have never imagined any better representation then what I got from Mariam and her firm.
Jody LawrenceClient
Previous
Next
CONTACT US

Get a Free Case Evaluation

Let our personal injury attorneys fight for your rights. Contact us to schedule a free consultation today. We guarantee no fees unless we win!